Menu
Đăng nhập
Đăng ký
You are using an out of date browser. It may not display this or other websites correctly.
You should upgrade or use an alternative browser.

An toàn hóa chất | an toàn lao động | Sự cố tràn dầu | Bộ ứng cứu tràn đổ 25L
Carbon markets suffered a heavy setback recently when the European Parliament rejected a plan to boost the flagging price of carbon in the region’s emissions trading scheme (ETS). But while carbon trading worldwide has been floundering, experts say carbon markets have a permanent role in combating climate change and are predicting an industry revival in the coming years.

The controversial plan called ‘back-loading’ – which is now being reworked and put to the vote again on 2 July - was meant to temporarily withdraw a huge supply of carbon allowances from the ETS to prop up prices, which peaked around 30 euros per tonne in 2008 but have since plunged to new lows of 2 to 3 euros.

Prices of United Nations-issued carbon credits under its Clean Development Mechanism (CDM) similarly have plunged some 98 per cent from their peak in 2008 to 39 euro cents per tonne.

Carbon market players were looking to the European plan to restore confidence in the market and revive investments into carbon projects. The ailing markets in the past year or so have forced many carbon companies to consolidate or go out of business and dried up financing for further investment into clean energy projects.

The underwhelming performance is the result of a combination of factors, including a lack of clarity from governments on the future of the Kyoto Protocol, a global agreement which binds developed countries to reduce their carbon emissions, and a weak global economy that has reduced demand for carbon credits.

The market also suffers from a crisis of confidence stemming from questionable credits being issued by the CDM board, and its approval process that has been criticised for being bureaucratic and opaque.

KPMG director for climate change and sustainability services, Rahul Kar, however, noted that despite the setbacks, carbon markets are here to stay.

“It’s now in a transformational stage. We need to weed out the deficiencies, make the system more realistic in terms of affordability and eligibility criteria,” he told Eco-Business in an interview this week.

“Even though the carbon markets are depressed today, chances are it will be hot again in about three years’ time,” noted Kar. This is because new regional carbon markets are emerging, such as in China, Australia and the United States, which would revive demand for carbon credits on the international markets, he added.

The innovation, energy and farsightedness among the people developing these national and sub-national systems that convinces us at the World Bank that carbon pricing is emerging and carbon markets have a future

Recent reports issued by institutions such as the World Bank and the Center for American Progress affirm the view that carbon markets have a key role to play in addressing climate change.

Policymakers continue to recognise the importance of putting a price on carbon – regarded the culprit for climate change – and there are 40 national and 20 sub-national jurisdictions that are implementing carbon markets or putting a price on carbon, noted the World Bank in a report released last month, called ‘Mapping Carbon Pricing Initiatives - developments and prospects’.

World Bank vice president for sustainable development, Rachel Kyte, noted it is the progress at country level that gives hope.

“The innovation, energy and farsightedness among the people developing these national and sub-national systems that convinces us at the World Bank that carbon pricing is emerging and carbon markets have a future,” she said.

The new initiatives build on previous experiences and valuable lessons learned, developing a range of novel design features, such as pricing stabilization mechanisms, which make them flexible and adjustable to new economic realities, the report noted.

These emerging pricing schemes can make an important dent in greenhouse gas emissions. Today, countries with implemented and scheduled carbon pricing mechanisms emit the equivalent of roughly 10 gigatonnes of carbon dioxide per year, equal to about 20 per cent of global emissions.

To gain efficiencies and benefits from larger markets, linkages and agreements are being put in place, such as the one between the EU ETS and Australia’s Carbon Pricing Mechanism.

Team leader of the report, Alexandre Kossoy, senior financial spe******************t at the World Bank said: “There may not be a one-size-fits-all, but it is clear that the foundation of the first generation of market-based instruments is informing what will constitute the future landscape of carbon pricing,”

Indeed, the Center for American Progress and Climate Advisers in an April report outline how, despite the rocky road for carbon markets, they have catalysed climate action in major countries.

Titled ‘Carbon Market Crossroads - New Ideas for Harnessing Global Markets to Confront Climate Change’, the report noted that the sale of CDM credits issued so far has generated billions of dollars in revenues for businesses in developing countries, which has in turn spurred even more local economic activity by providing jobs and wages that benefit local businesses.

The CDM, which has issued 1.3 billion credits, has supported 6,556 carbon market projects and $356 billion in investments in emission reductions, it said.

These projects have helped to create an ecosystem of climate entrepreneurs and elicited millions of dollars in government spending on climate. Each of the 10 developing nations that participated most actively in global carbon markets over the past decade are today out front experimenting with new, more ambitious climate policies, noted the report.

China, South Korea, Mexico, Brazil, and India, for example, are establishing domestic carbon markets largely because of their positive experiences with the CDM.

Lead author of the report and president of Climate Advisers, Nigel Purvis, noted that critics and defenders of international emissions trading have “missed the big picture”.

“The developing nations that participated the most in global carbon markets are now taking the lead in adopting domestic carbon-pricing policies. The benefits of helping to spur climate policies in these major emerging economies greatly outweigh whatever environmental benefits or problems early carbon projects may have produced,” he said.

The report’s authors also had a few recommendations that offered solutions for restoring global carbon markets, including:

• Countries making political commitments to increase demand for global carbon-market credits, either through a new specialized fund at the World Bank or through coordinated but decentralized bilateral actions

KPMG’s Rahul Kar says intervention by multilateral institutions such as the IFC or ADB can help lift the carbon markets by buying up credits in the short- to medium-term. In the longer term, the market will stabilise when regional trading markets give their demand projections and pricing for carbon.

In terms of reliability and quality, the CDM is still far superior

Meanwhile, carbon entrepreneurs awaiting the markets to spark back to life have either put their business and projects in cold storage, or moved into developing clean energy projects where carbon credits are a side product and not a main revenue generator.

Singapore-based Blue World Carbon managing director for Southeast Asia, Joost van Acht, told Eco-Business that companies that depended on selling carbon credits for revenues have gone out of business. Projects that have multiple revenues, such as power generation, have been able to weather the storm.

“Reform of the entire system is now urgently needed to make the markets work again,” he said, adding that the CDM board needed, for example, to remove controversial projects such as on air conditioning coolants known as HFC-23 or large hydropower projects to restore confidence in the process. Critics have questioned if these projects achieved the aim of cutting emissions.

There is also the voluntary market, which is still thriving despite the current woes, where companies have bought carbon credits of differing standards directly from project developers as part of their social responsibility efforts.

Carbon companies have also increasingly turned to consumers to generate demand. The explosion of social media and online “crowd-based” finance may prove a sustainable alternative source of demand while the regulated markets are still being reformed.

Kar pointed out, however, that such credits will remain on the fringe. Besides administrative difficulties, the level of scrutiny that each project goes through under the UN’s CDM is much more rigorous than any voluntary scheme.

“In terms of reliability and quality, the CDM is still far superior. So perhaps the UN may come up with a piece of legislation which allows CERs to be used for voluntary purposes, and this would put some life back into the global carbon markets.”
http://www.eco-business.com/news/glimmer-hope-carbon-markets/?goback=.gde_3780538_member_250711434
RE Advisor
quangevi@gmail.com
P 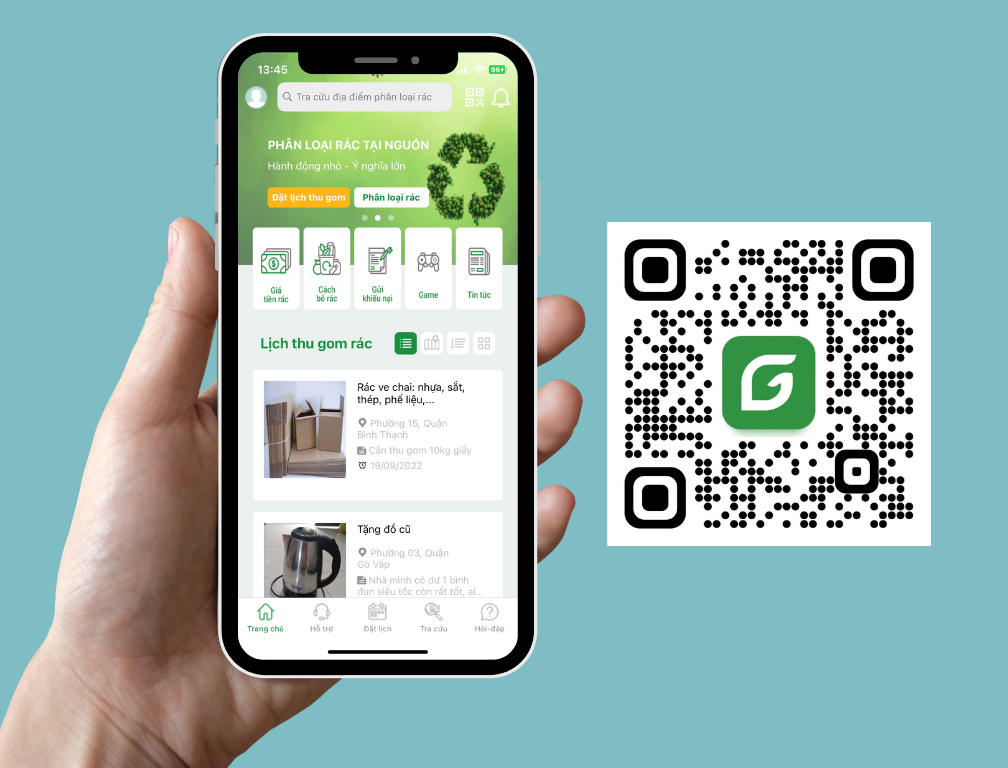